On the day itself, he was unbelievably professional.."

We were delighted to film the wedding of Roger & Fazia at Inchydoney Lodge and Spa in Co. Cork

We were thinking for a long time that we wouldn't get a videographer, but after getting my highlights video n DVD's, I'm so glad we did. And no one could have done as amazing a job as Declan.

From the first time I called him, he was helpful, friendly and obliging. He made every step of the process easy. On the day itself, he was unbelievably professional. He stayed in the background but captured all of our special moments.

Frankly it wasn't until I got my highlights that I realised what a magic-maker Declan is! Our highlights video looks like it's something straight out of Hollywood! Ppl keep telling me that it puts a smile on their faces. Beautifully filmed and impeccably edited, it's a precious keepsake of a lovely day.

Thank you ever so much Declan !

“Love is a game that two can play and both win” 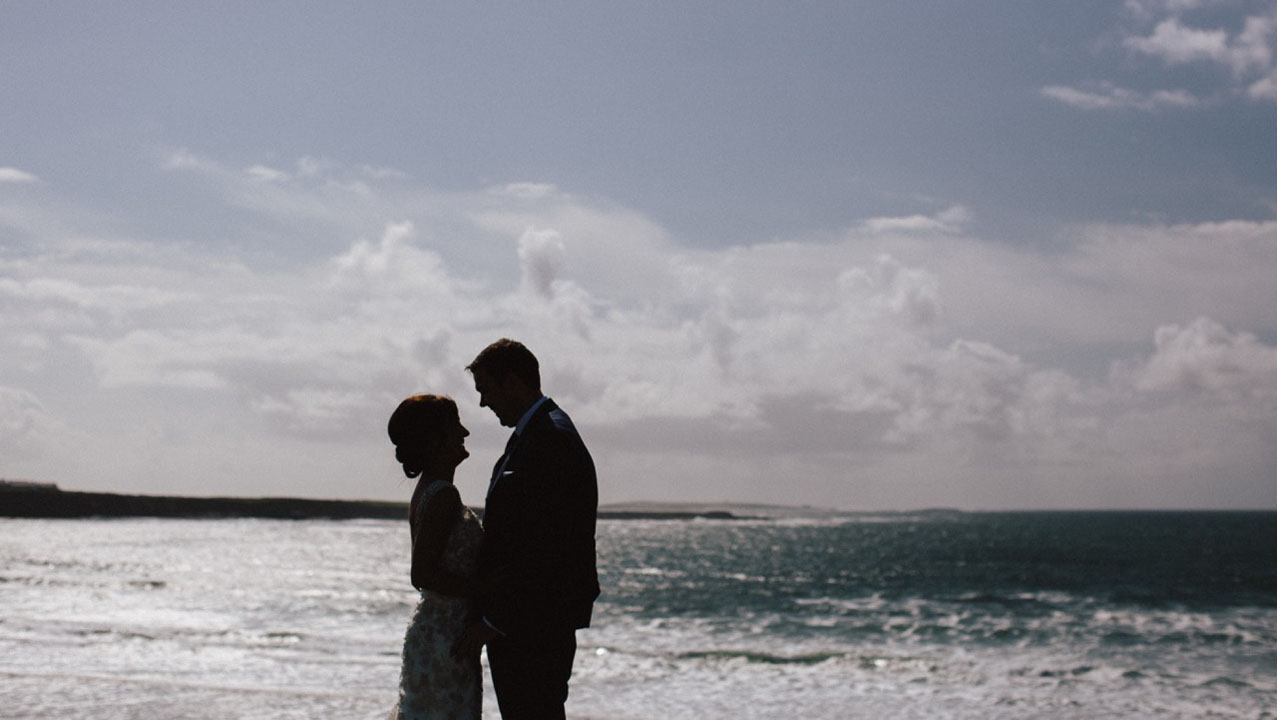